Using their mechanical knowledge, the tools at the shop, and their illegal access to the internet, they were able to crack the code. They created a portfolio of their findings with formulas and diagrams demonstrating how successfully to send a rocket to Mars. Jeremy wired a message to the National Security Agency informing them that a member of the lower class has access to the Internet...and knows how to use it. After arranging a meeting for the next day, Dawson wished Jeremy luck as he headed to the nation’s capital, portfolio in tow. 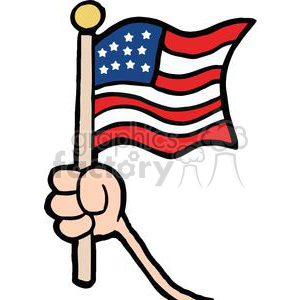 During his meeting with the NSA and President Volmer, Jeremy offered his help with the rockets - under one condition. The internet must be accessible to all, regardless of socioeconomic status.
After several minutes of hushed debate, President Volmer stood up and explained, “See, Jeremy, it’s not that simple. Years ago, the internet was controlled by private companies. Due to lack of regulation, the companies’ power grew beyond our control, resulting in digital chaos. The government deemed it necessary to put the internet back in our hands. Out of fear for the return of lawlessness, we restricted the internet’s access to the elite.”
Jeremy, concealing his anger, stated, “Just because they’re wealthy, doesn’t mean they’re more capable and responsible. I’m part of the lower class and I’m the one who cracked the code for your rockets. Don’t you see? If we all came together, we could fix our environmental issues without jetting off to Mars.”

President Volmer thanked Jeremy for his time and sent him back to Philadelphia without his computer. Feeling defeated, Jeremy and Dawson returned to life as usual. Rocket building ensued in the capital, but without Jeremy’s help, the search for a solution seemed unlikely.

...a solution on the horizon